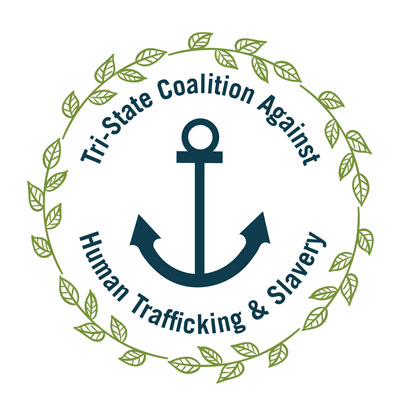 Members of the Tri-State Coalition Against Human Trafficking and Slavery, which includes Dubuque Franciscan Sisters and Associates, are celebrating the unanimous passage of a bill by the Iowa Legislature and its signing into law by Gov. Kim Reynolds on June 29.

The bill, HF 2259, stipulates that, beginning in 2022, any hotel or motel doing business with the State of Iowa – including the hosting of meetings –  must be able to certify that its staff has received training on how to recognize and address the signs of human trafficking.   It specifies the components of the training program and that certification must be publicly displayed by each hotel and motel trained.

“Our Coalition has actively promoted this bill with our legislators since January 2019, after it was introduced by Representatives Chuck Isenhart and Lindsay James,” said Dubuque Franciscan Sister Mary Lechtenberg, OSF, chair of the Coalition.

“Its passage will limit traffickers from using some hotels and motels to profit from the destruction of the lives of women, men, girls and boys.”

The Coalition began training employees of area lodgings in December 2018, and has completed training in eight area lodging facilities to date, with others slated for training once the coronavirus pandemic recedes.

“The passage of this bill will give added importance and impetus to our efforts,” she said.

Area legislators Representatives Chuck Isenhart, Lindsay James and Shannon Lundgren and Senators Pam Jochum and Carrie Koelker all voted for the measure.  During this session, HF 2259 was co-sponsored by Rep. Jerry Mohr of Scott County.  “We are most grateful for their support and commitment to helping Iowa become a trafficking-free state,” Sr. Mary said.