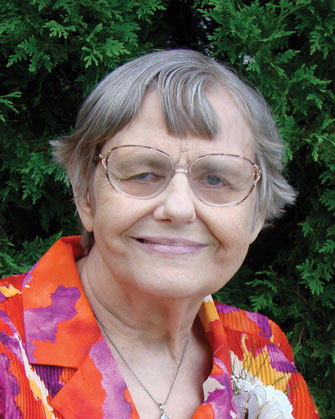 Sister Janet was born on January 16, 1941 in Dubuque to Joseph and Louise (Jaeggi) Osterhoff.

She entered the Sisters of St. Francis September 3, 1958, and made final profession of vows August 12, 1967.  Sister received her bachelor’s degree in education at Briar Cliff College, Sioux City, Iowa.  She ministered as a teacher in Iowa at Dyersville and Dubuque at Holy Trinity, Holy Ghost, and St. Mary; and in Illinois at Hazel Crest.

Sister is survived by her sister, Betty Weiland, and her brother, Robert (Laura) Osterhoff; nieces and nephews, and her Franciscan sisters with whom she shared over 59 years of her life.

Sister was preceded in death by her parents and her brother-in-law, Thomas Weiland.