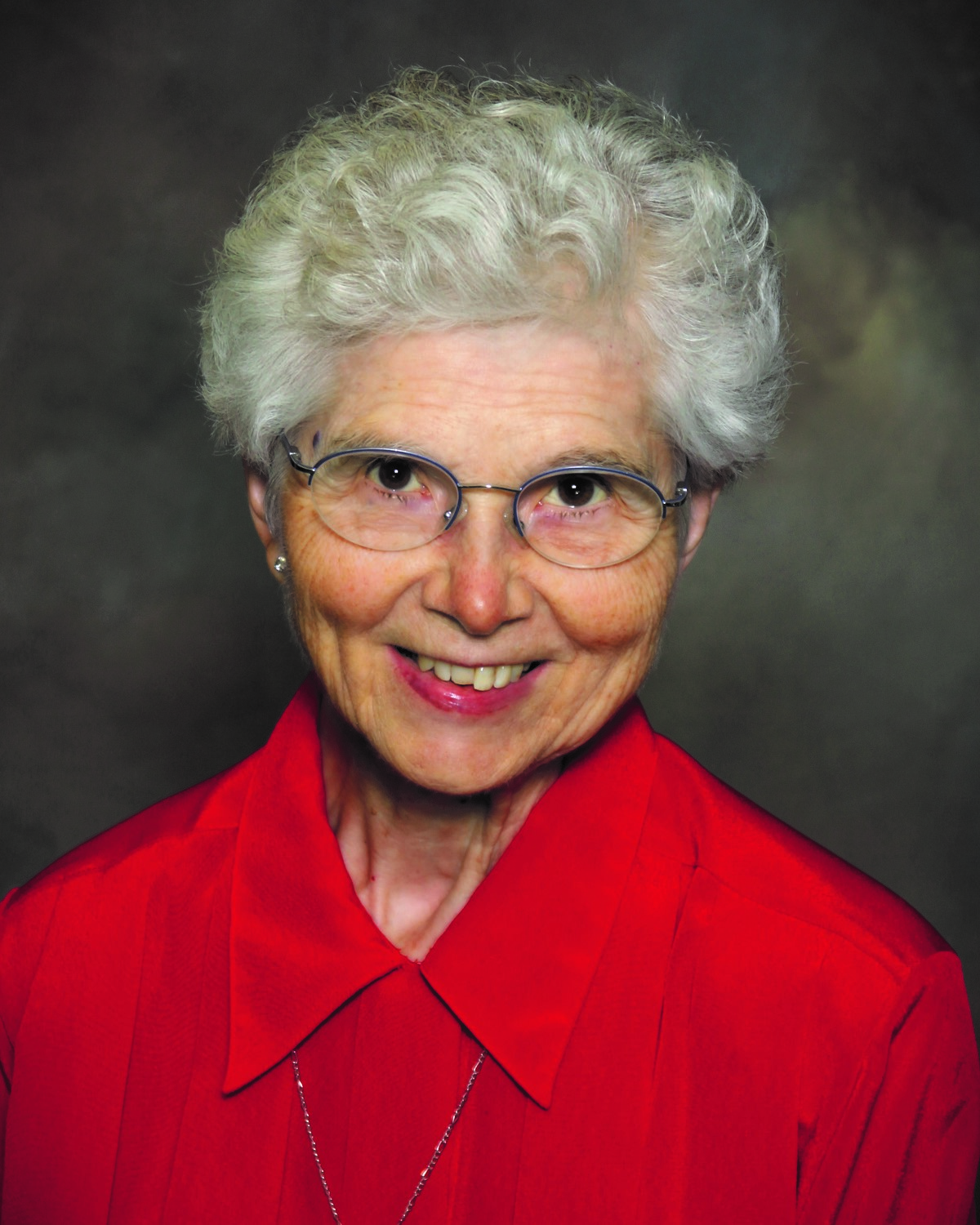 Mary Denise, daughter of the late Anton and Adele (Sauser) Streng, was born July 9, 1926, in Cascade, Iowa.  She was baptized and confirmed at St. Mary Church in Cascade.  She entered the Sisters of St. Francis in Dubuque from St. Mary’s on August 25, 1947. She was received with the name Sister Mary Jacinta on August 12, 1948 and made her final profession of vows on August 10, 1953.

Sister is survived by her brother, Lloyd Streng; sisters, Mary Neiers and Sister Clara Streng OSF; nieces and nephews, and her Franciscan sisters.

Sister was preceded in death by her parents; her sisters, Joan (John) Hamilton, Grace (Harold) Schaaf, and Doris Streng; her brothers, John (Geri) Streng and Robert Streng; a sister-in-law, Gloria Streng; and a brother-in-law Fred Neiers.